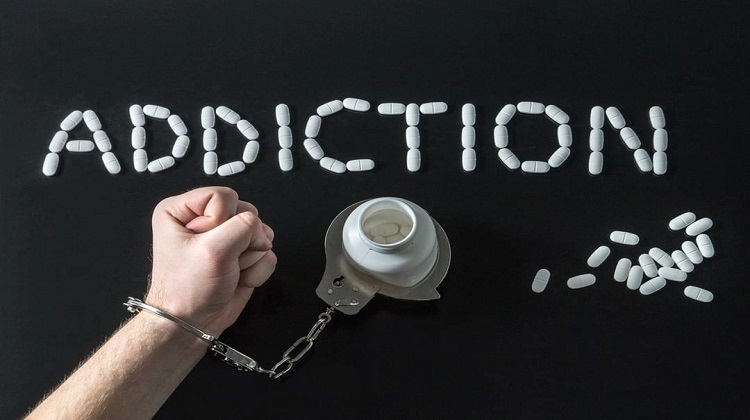 Individuals in the UK using recreational drugs (including cocaine and cannabis) are now facing the new possibility of having their driving licences and passports taken away from them, as well as the threat of being banned from nightclubs, according to new plans that the UK government has brought in for the purpose of tackling the UK’s rising drug abuse problem.

The UK government’s home secretary, Priti Patel, is unveiling plans to address the abuse of cannabis and cocaine and other similar recreational drugs with much harsher measures, in order to force people to give up the habits, or risk facing the new consequences that she is putting in place.

In addition to the aforementioned consequences, Priti Patel has also stated that people using cannabis, cocaine, and other types of drugs will now also be subject to fines, as well as additional conditions that they will have to follow as part of rehabilitation courses they will be enrolled in.

Why Have These New Tougher Measures Been Introduced?

Priti Patel stated that the rationale behind these tougher measures being brought in are to address the fact that drug misuse can put people at a heightened risk of death. In addition, the fact is that it can fuel criminal activities, is connected to violent crime and other forms of serious crime, and that it can have such a dangerous impact and influence on younger people in society.

What Are The Tougher Measures Being Brought In?

As mentioned previously, people abusing cocaine and cannabis might potentially be at risk of having their passports confiscated, their driving licences confiscated, and they might also be banned from attending nightclubs within the UK.

Additionally, If people are first-time offenders, they will have to pay for a drug awareness course, and will also have to attend the course in its entirety. Failure to do so might result in the offender being forced to pay a fine similar to the ones issued for a failure to attend speed aware programmes (which cost £120 to take part in).

According to the new legislation, first-time offenders have to pay an increased fixed penalty notice if they fail to attend their drug awareness course. Moreover, if they cannot pay the fine, they may be subject to prosecution.

If people are found to be abusing drugs for a second time, they will be issued a formal caution by the police, and will also have to take part in another drug awareness course. In addition, they may also be subject to random drug tests for a period of three months thereafter.

If offenders are caught a third time, depending on the circumstances, the offenders are likely to be prosecuted. This is where the ban from nightclubs might also be introduced as part of their sentence. Furthermore, these offenders might also be tagged and monitored thereafter, whilst also having their passport and driving licence taken away from them.

UK government ministers who are researching the UK’s drug usage have stated that these plans and measures have also been brought in to address the 4,600 drug-related deaths that reportedly occur every year in the UK.

For people struggling with addictions to recreational drugs, or any other form of addiction, there are a range of different addiction treatment options available in the UK that can help people to take back control of their lives, and put themselves in a healthier place, both physically and mentally.

If people are facing drug addictions, the best initial course of action would be to undergo a detoxification process. This can be carried out with the use of prescription medication or without it, but both processes will involve the supervision of an expert addiction treatment specialist, who monitors the entire process, and who will help the patient through it.

Once the patient has successfully completed the detoxification treatment, they can then move onto the rest of their treatment options that will guide them through their recovery process.

In addition, these courses and therapy options might be especially helpful for repeat drug offenders who find it difficult to avoid partaking in drugs because of being influenced by their surrounding environments.

Patients could learn how to cope with the temptations inherent in nightclubs, and build up strength that enables them to return to these environments, without the need to take drugs while they are there.

The flexibility available in care options and the access to individualised and personalised forms of care mean that patients can have the freedom to keep up with their work commitments, family commitments, and any other form of commitments in their life, whilst also being able to complete their recovery process. 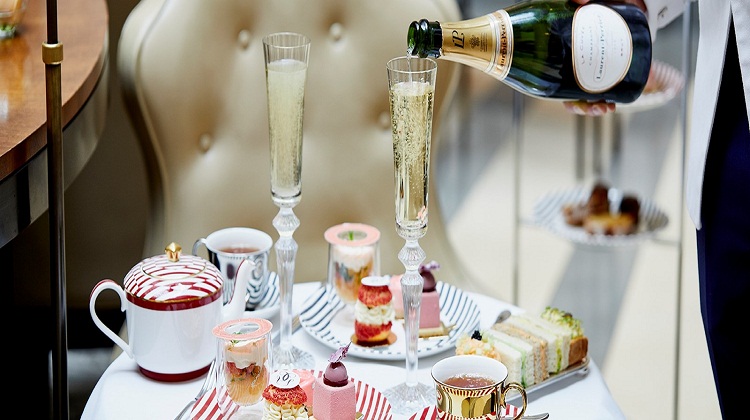 What You Need to Know About White Champagne Tea 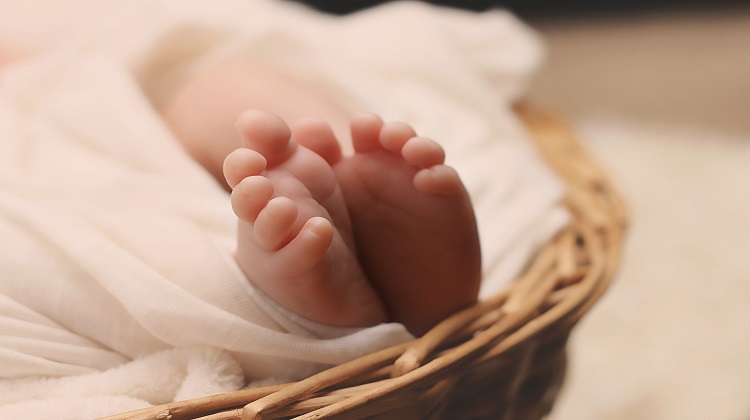 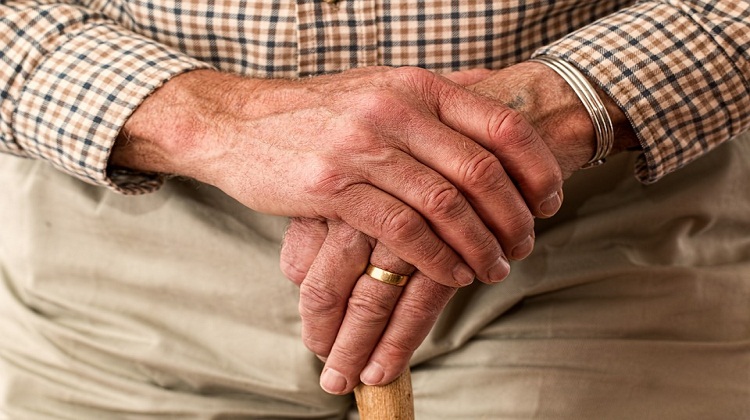 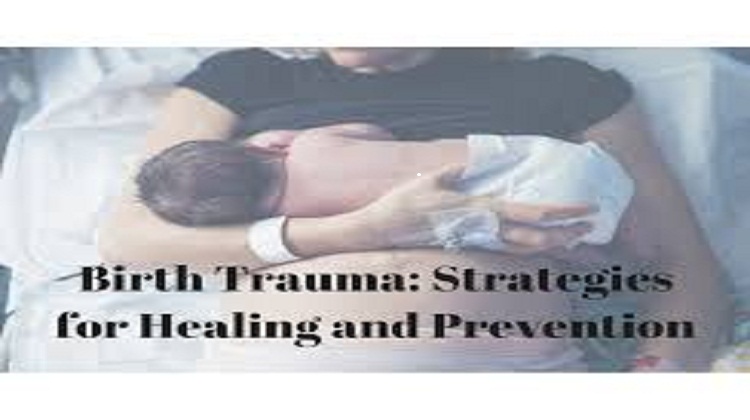 Initial Responsibility: When Is A Hospital Liable For Birth Trauma? 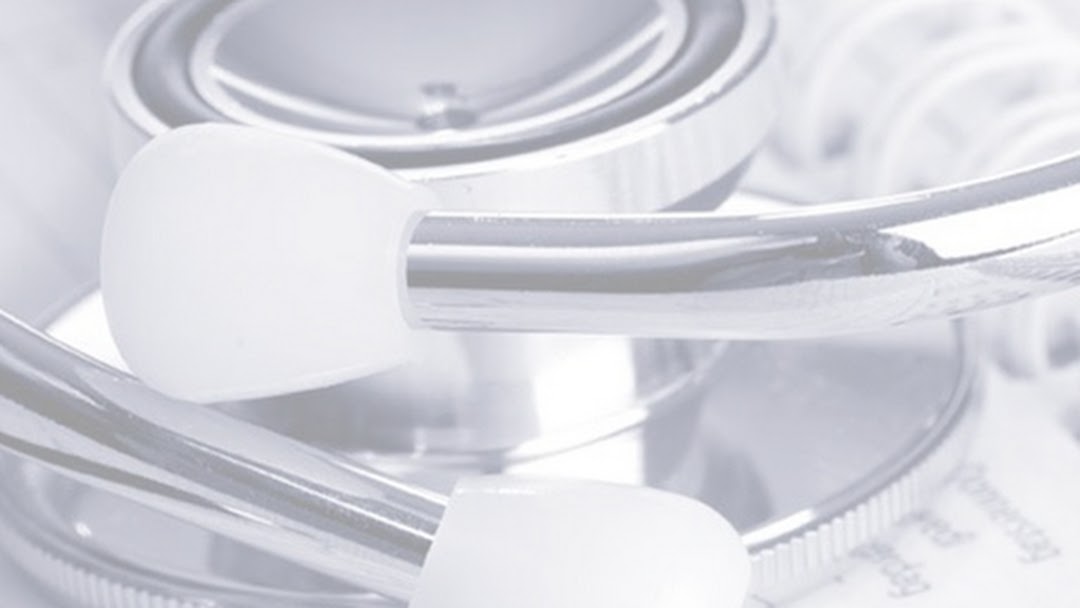 Is There Any Non-Surgical Treatment For Knee Arthritis? 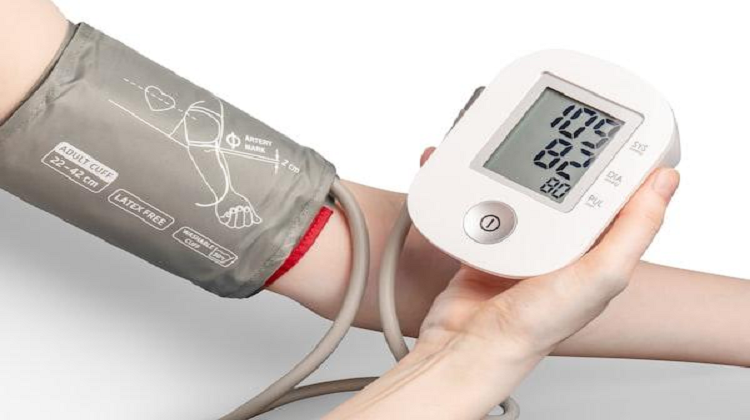